Established in 2015 to honour the contributions of Hugh A. Krentz as a member of the CWB Group Board of Directors from 1979 through 2010 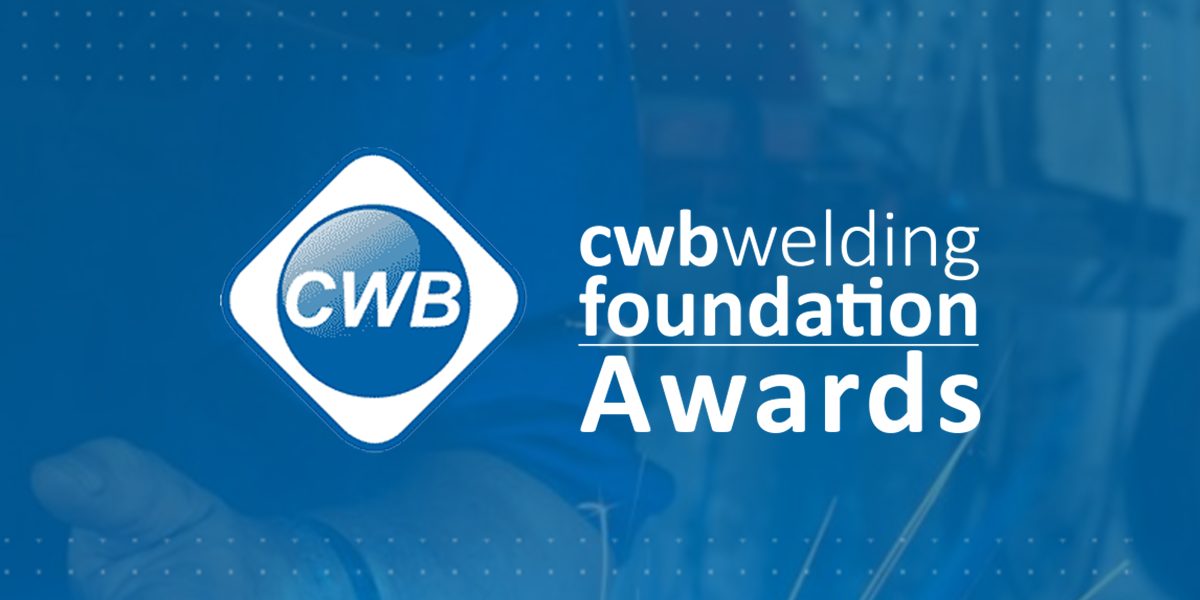 The Hugh A. Krentz Student Award is a national award established in 2015 to honour his contributions as a member of the CWB Group Board of Directors and his passion and leadership related to the development and use of construction standards. These contributions made a significant impact in protecting public safety. In addition to his service on the CWB Group Board of Directors, he also served as president of the Canadian Institute of Steel Construction from 1978 to 2001 and as the Chairman of the Standards Council of Canada from 2001 to 2011.

This award will be given to a Canadian student entering their final year of study in a minimum two-year welding undergraduate program who shows exemplary academic excellence, a demonstrated passion for welding and career interest in the welding industry. 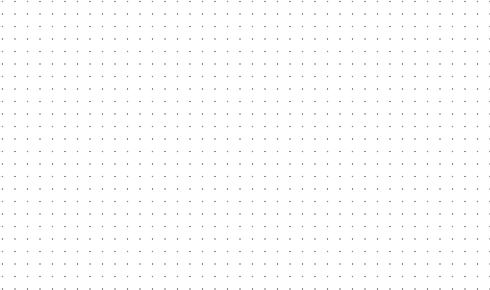 To be eligible to apply for the award, applicants must meet the following criteria:

Entering their final year of study in a full-time, minimum 2 year recognized Canadian post-secondary institution in one of the following programs/fields of study:

Complete the online application form in its entirety. You will require the following in order to do so:

Applications will be reviewed by an advisory panel. Funding decisions are the responsibility of the CWB Welding Foundation and are approved by its independent Board of Directors.

All applicants must confirm their agreement with the following expectations should they be a recipient of the award:

Successful applicants will receive up to $3,000 toward continuing studies.


Fill out our application form here 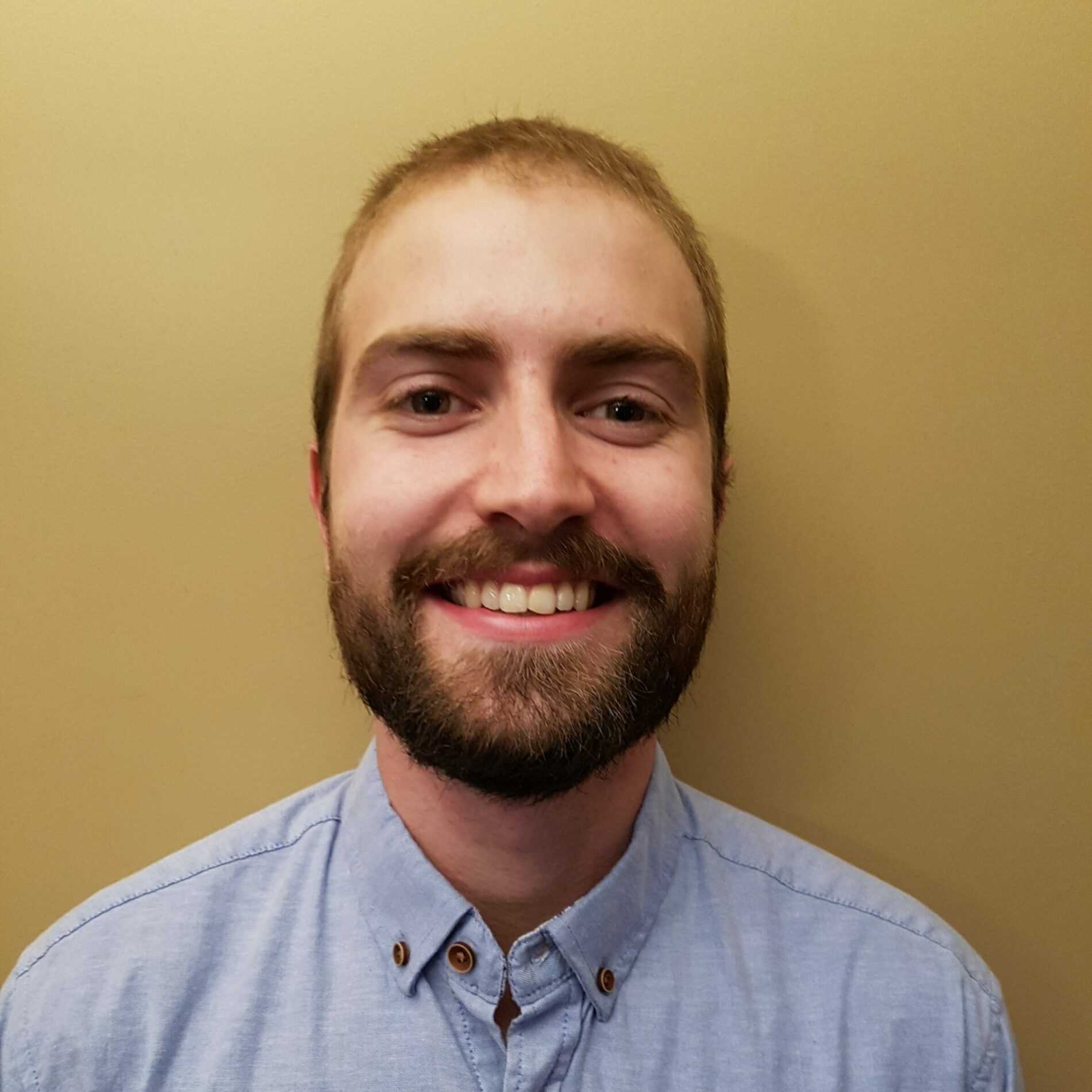 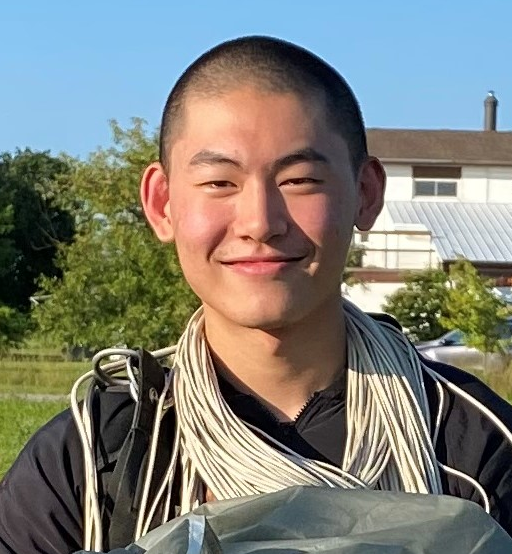 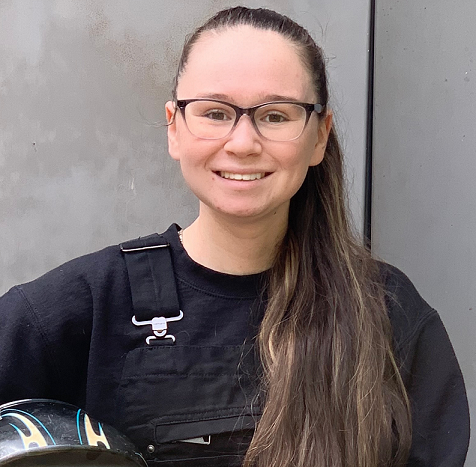 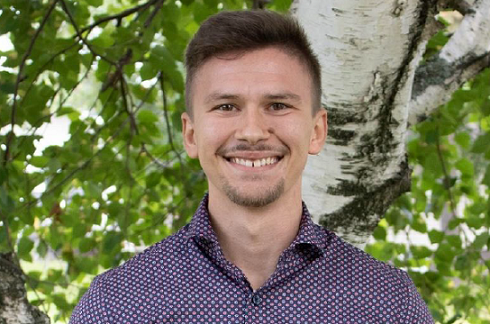 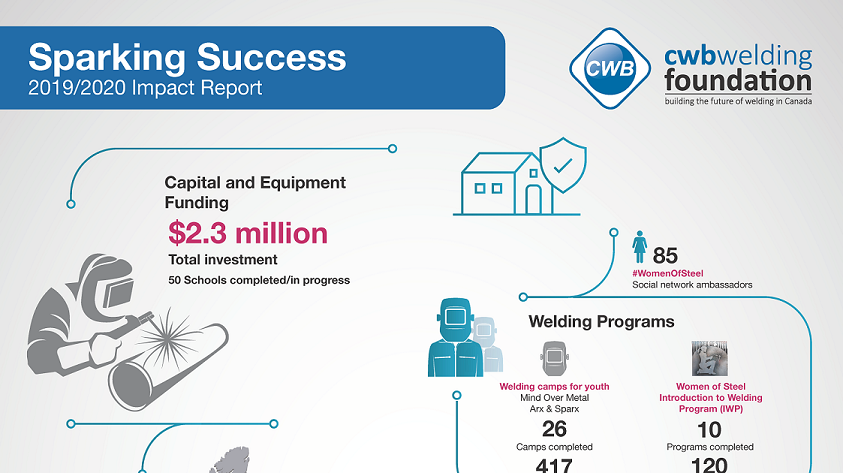 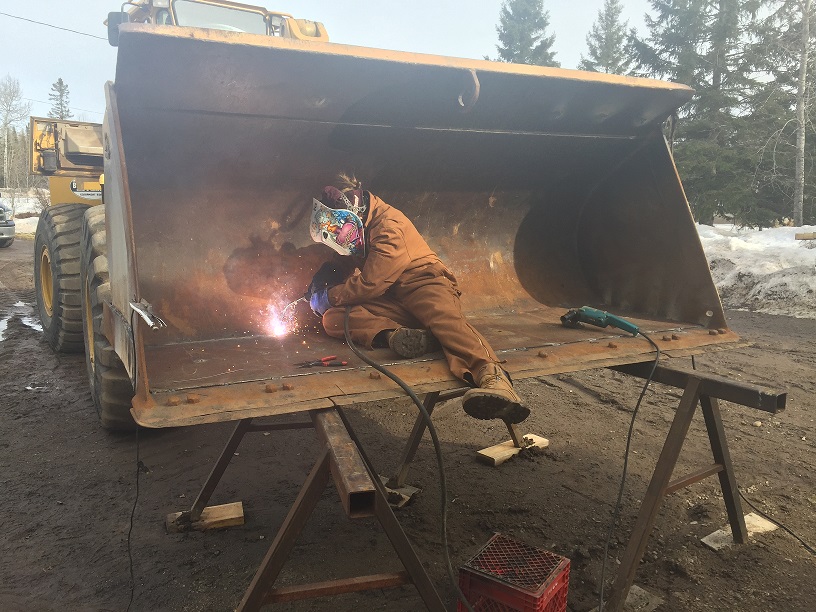 From Promise to Passion 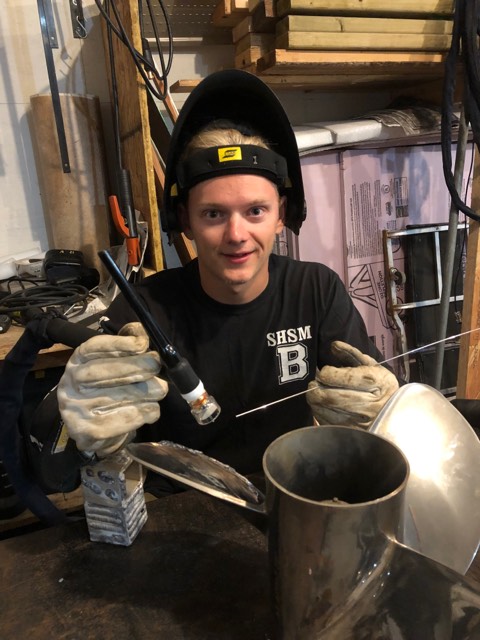 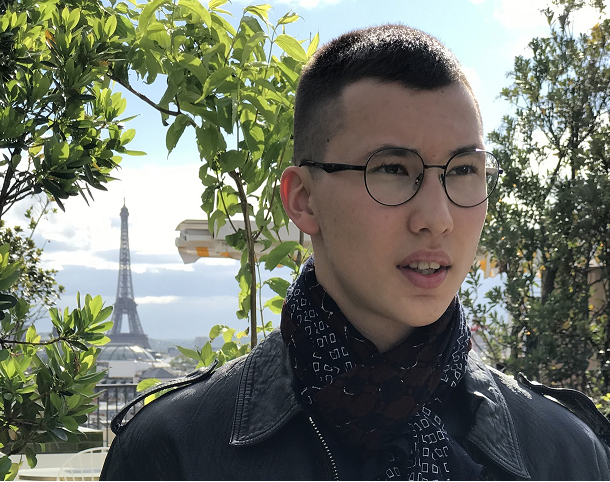